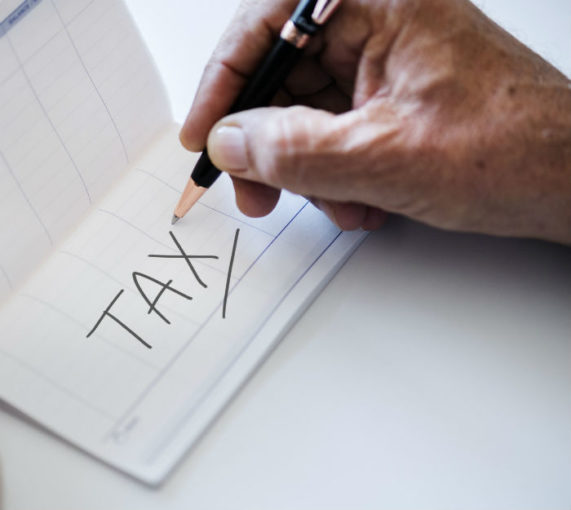 The next big thing in tax

The next big thing in tax is tax automation powered by blockchain. Let's first have a look at how this would look like and then which steps need to be taken so that this is a reality.
This article is based on discussions I had with major audit company representative and tax authority representative in Switzerland.

For example, if a company has proven wrongdoing by paying politicians to receive public infrastructure orders, the tax authority can check if other companies have similar fingerprints. These companies receive then a deeper audit for similar charges.

Benefits of such a situation: Increase tax revenues, decrease tax costs, either more money for the government or lower tax rates for everybody.

Risks of such situation: The rules under which the tax authority is allowed to assess the transactional data of each company need to be clearly defined to minimize a "big brother" risk.

The steps to tax automation

First, the laws must change to allow the tax authority to ask for the digital transactional transcript of accounting. This is not the case in Switzerland and definitely not in all countries.
Then EZYcount needs to cooperate with tax authority to develop our blockchain technology and support all accounting software to build connectors to the blockchain.
The rules about accessing the blockchain, especially by the tax authority, need to be clearly defined (by the politics) and then implemented in the code - the code is the law.

Tax automation on the blockchain decrease the costs of tax for the government and help fight corruption and the black market.

What is your opinion about tax automation?

Vivien is EZYcount and EZYinvoice co-founder. He has many years of experience in accounting as financial director. Vivien is passionate about new technologies and how these can simplify our lives. He also enjoys hiking and surfing🏄.

Please log in again. The login page will open in a new tab. After logging in you can close it and return to this page.